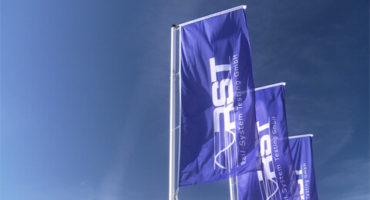 We are an independent mid-sized company offering highly specialized testing and engineering services for all industries. Our range competently assists all developers and manufacturers from the beginning of product development to quality inspections during production and maintenance over the course of the product’s life cycle.

Take advantage of our competencies …

We are comprehensively accredited for testing in the environmental, fire test, and materials laboratories.